Summer Institute for the Study of East Central and Southeastern Europe

ACLS has partnered with the Centre for Advanced Study Sofia (CAS) to create the Summer Institute for the Study of East Central and Southeastern Europe (SISECSE) to enable scholars to undertake research, writing, and local fieldwork in Bulgaria and engage in interdisciplinary discussions. In 2023, 2024, and 2025, ACLS and CAS will convene leading scholars from Eastern Europe and North America for a two-week residency, hosted by the American University in Bulgaria (AUBG), in Blagoevgrad, Bulgaria.

With international travel restricted over the past two years due to the pandemic, many scholars have been forced to delay their research. SISECSE will provide participating scholars with two weeks to dedicate to their own research and writing in a collaborative and interdisciplinary setting. Participants will also be able to undertake local fieldwork, including archival research, work in museum collections, interviews, site surveys, or other forms of data collection. In addition to conducting their own research, scholars will also have the opportunity to participate in small group writing workshops, as well as a series of immersive discussions on a broad topic of shared academic interest.

The program will cover travel, accommodation, and per diem expenses. Institute members will be expected to be in residence and to participate in all planned events for the duration of the institute. Scholars will also be provided with opportunities to travel locally during this time.

Scholars should apply with their own research proposals through the ACLS online system. Information on how to apply to attend the 2023 Summer Institute is available on the competition page.

Scholars should be based at institutions in North America (US, Canada, Mexico) or Central/Eastern Europe (see the list above).

About the Center for Advanced Study Sofia (CAS)

The Centre for Advanced Study in Sofia is an independent institution with strong international and interdisciplinary orientation, promoting freedom of research and scholarly excellence in the humanities and the social sciences. Since its establishment in 2000, CAS has been attracting young talents and outstanding senior scholars by offering institutional conditions conducive to free pursuit of knowledge and dialogue in the framework of individual research fellowships or collaborative multi-disciplinary and cross-cultural enquiries. In partnership with other Institutes for Advanced Study, universities, scholarly and cultural associations, it works to re-establish the tradition of intellectual communities and to facilitate open critical debate and exchange of ideas on national and trans-national levels.

This program is made possible thanks to a generous donation by Carl and Betty Pforzheimer.

Learn More About Our Work in Eastern Europe 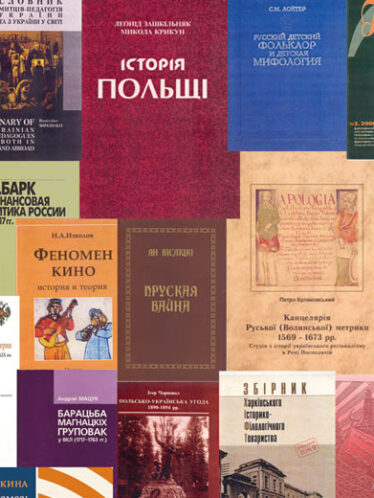 The program supported humanities scholars doing exemplary work in the former Soviet Union during a time of crisis. 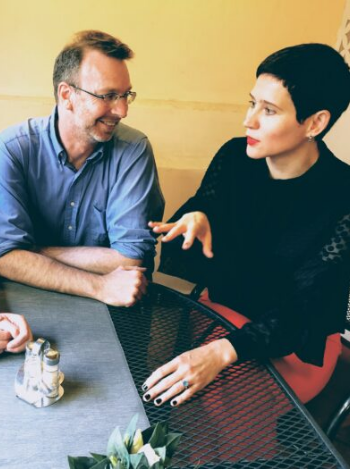 Past Competitions and Historic Convenings

Learn more about initiatives such as the International Association for the Humanities and ACLS American Studies Program for overseas scholars.