Twenty Scholars from Around the World Recognized for Outstanding Research, Writing, and Translation in Buddhist Studies

Twenty scholars join a robust global network of more than 230 past awardees in The Robert H. N. Ho Family Foundation Program in Buddhist Studies, administered by ACLS. The newest fellows and grantees are working on research projects on Buddhist communities and traditions in Cambodia, China, Italy, India, Japan, Korea, Myanmar, and Tibet.

“ACLS is proud to support this exceptional group of fellows and grantees who bring global perspectives on Buddhist Studies to an impressive range of topics,” said ACLS President Joy Connolly. “During a precarious time for many humanistic scholars, we are grateful that our partnership with The Robert H. N. Ho Family Foundation Global allows us to offer opportunities to scholars bringing deeper understanding of Buddhism to undergraduates and to audiences in the world beyond the classroom.”

In May 2021, ACLS was awarded a $6.3 million grant extension by the Foundation to continue the Program in Buddhist Studies, and increase and diversify applicant pools to better reflect the communities of scholars of Buddhism worldwide. The grant also established the new Buddhism Public Scholars initiative, which announced its first cohort of fellows in June 2022. In late September 2022, ACLS announced the latest grantee for The Robert H. N. Ho Family Foundation New Professorship in Buddhist Studies, which provides seed funding to institutions of higher education to create new teaching positions in Buddhist studies. 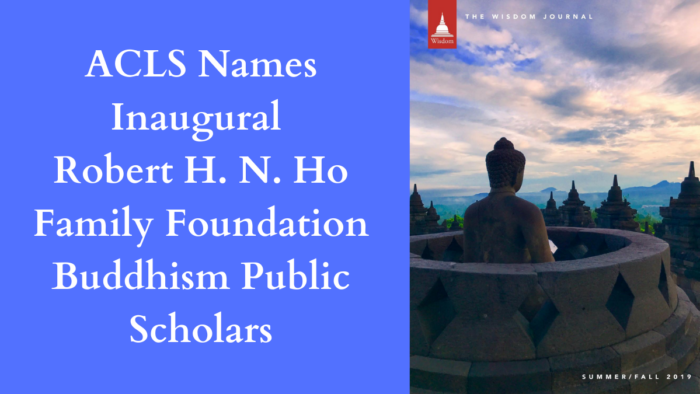 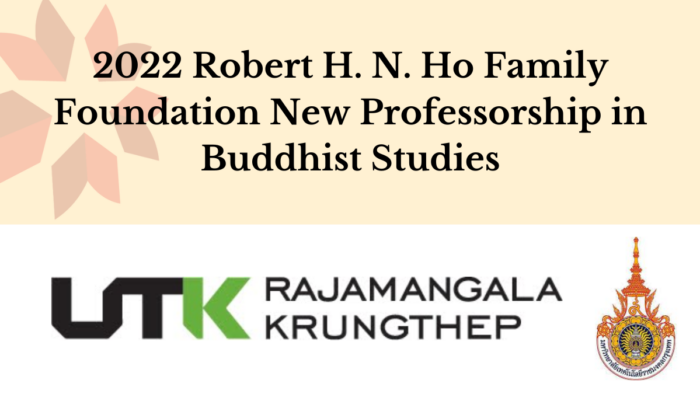 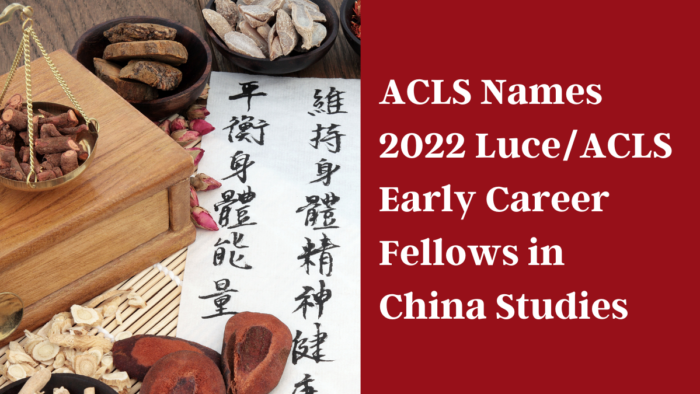 Fellowships totaling more than $470,000 support critical research on China, its histories, and cultures 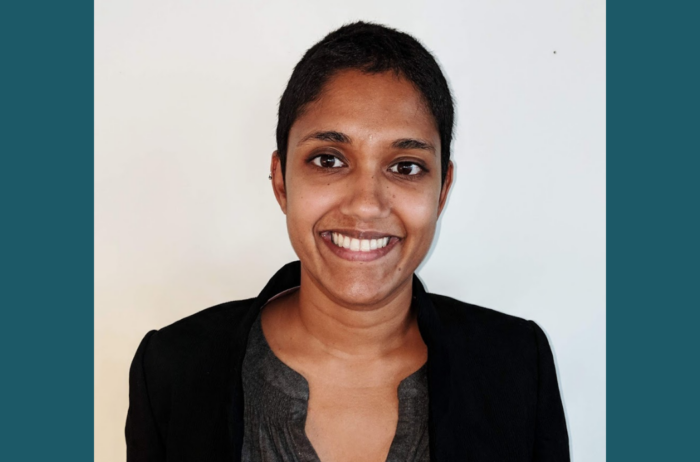 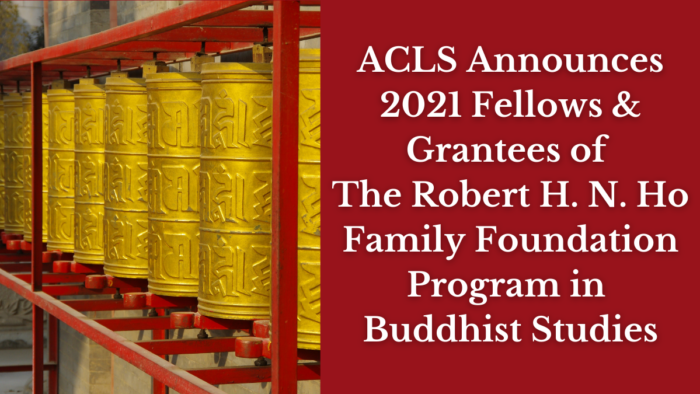 More Than $1.6 Million Awarded to Outstanding Scholars and Institutions Worldwide for Research, Writing, Translation, and Teaching in Buddhist Studies 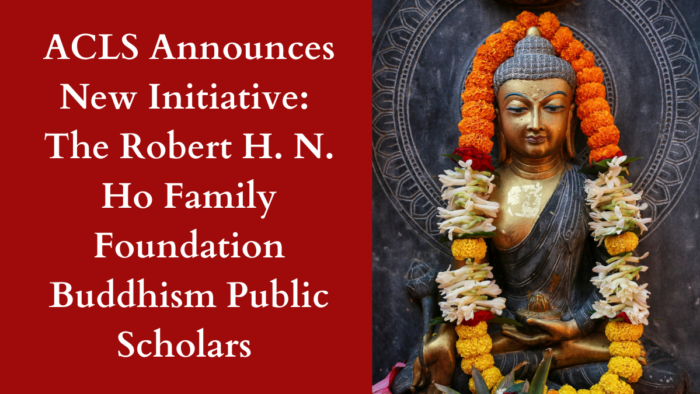