ACLS Celebrates the Career and Contributions of Andrzej Tymowski

Current and former staff, board, funders, and friends gathered in New York City on Wednesday, November 16, for belated farewells to former ACLS Director of International Programs Andrzej Tymowski F’91, F’89, who retired from the organization after 26 years in August 2021. This farewell event had been delayed due to COVID restrictions but did not prevent colleagues and friends from coming out to celebrate his career and contributions.

During his tenure at ACLS, Andrzej worked with the support of the Carnegie Corporation of New York to design and implement two major international initiatives: the Humanities Program in Belarus, Russia, and Ukraine (1998-2010) and the African Humanities Program (2008 to present). Using fellowship and grant competitions as a base, these programs brought awardees, peer reviewers, and advisers together in productive interactions, which led to the formation of vibrant new scholarly networks.

In his remarks, Andrzej reflected on his years as a student, scholar, and fellowship and grant administrator starting in 1968, a time of great social change and activism. He has remained involved in activism and currently leads a group of alumni from his high school supporting the Black Lives Matter movement and will also join a trip to Ukraine as part of the Flying University program.

Paraphrasing Karl Marx in his conclusion he noted, “The humanities have understood the world, in various ways. The point, however, is to change it.”

Closing with her own tribute, Connolly said, “Andrzej exhibits muditā [a Sanskrit term for “the pleasure that comes from delighting in other people’s well-being”] and his knowledge was imbued with appreciation and deep respect for what scholars have been able to achieve.”

Andrzej W. Tymowski serves as Chair of the MAG Council 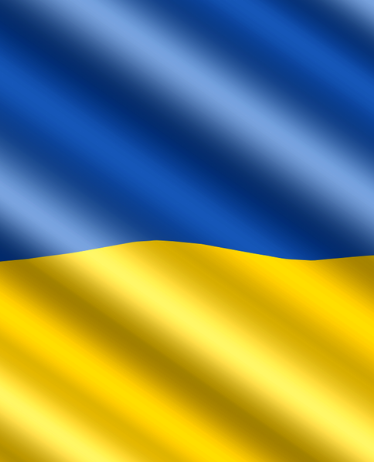 Celebrating his role in revitalizing the humanities in Africa 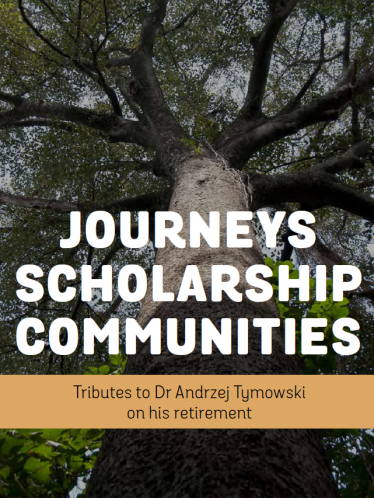 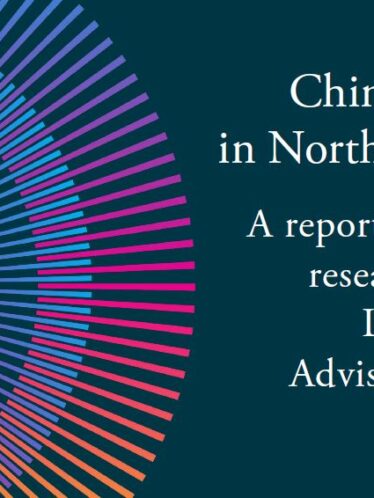