Pardis Mahdavi F’09 on the “Iranian Fashion Revolution” in Elle

In a January 5, 2023 article in Elle, Pardis Mahdavi F’09 writes about “The Iranian Fashion Revolution.” She writes about the longstanding connection between style and politics, and how in Iran, “it’s driving the resistance and pushing the regime to reconsider dress code laws.”

Mahdavi is the Provost and Executive Vice President at the University of Montana, and was awarded an ACLS Fellowship in 2009 for her project “Traffic Jam: Gender, Sexuality, Labor, Migration and Trafficking in Dubai.” Her most recent books are Hyphen (Bloomsbury Academic, 2021) and Crossing the Gulf: Love and Family in Migrant Lives (Stanford University Press, 2016).

For decades, fashion, style, and makeup choices have been dictated by the country’s strict laws. The Islamist Regime—which came to power during the Iranian Revolution of 1979—wields its authority by regulating public dress and appearance, mandating austerity through attire. Pardis Mahdavi

More Articles and Op-Eds from the ACLS Community 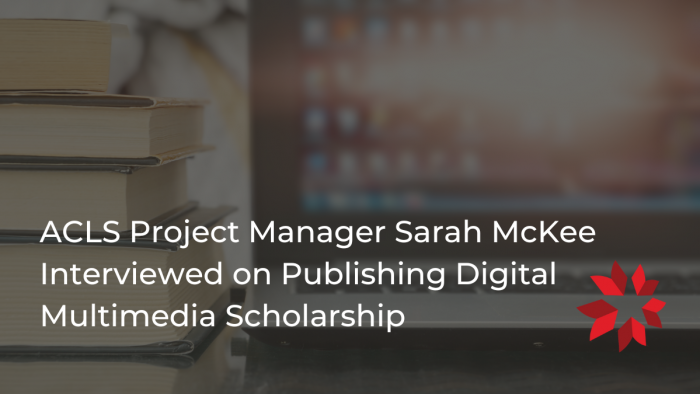 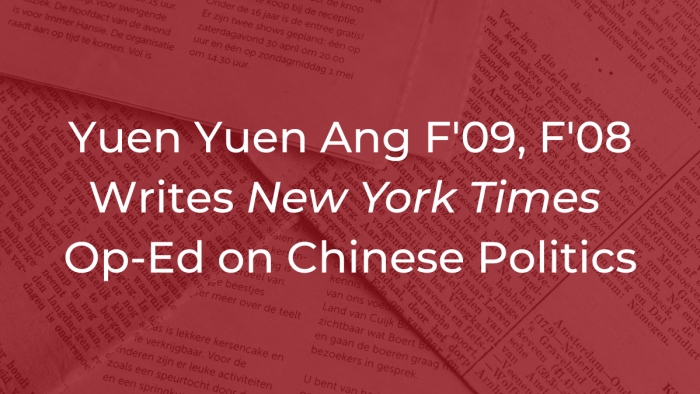 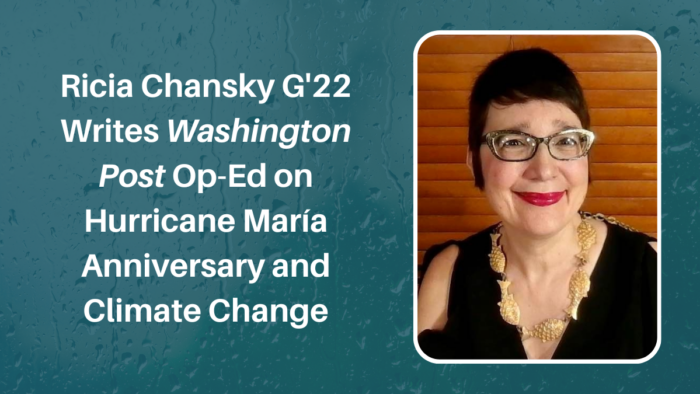 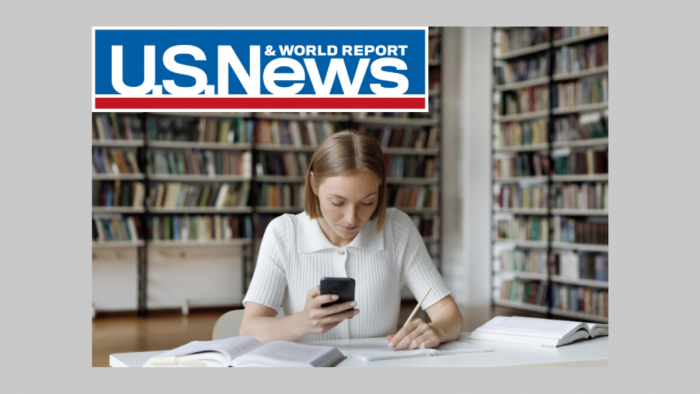 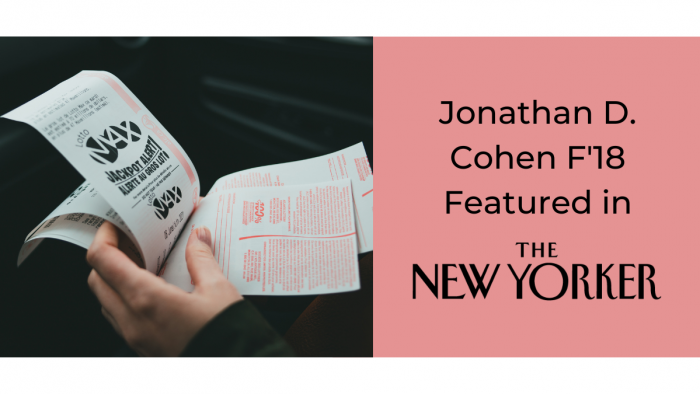 A new article in The New Yorker focuses on Jonathan D. Cohen’s book For a Dollar and a Dream: State Lotteries in Modern America. 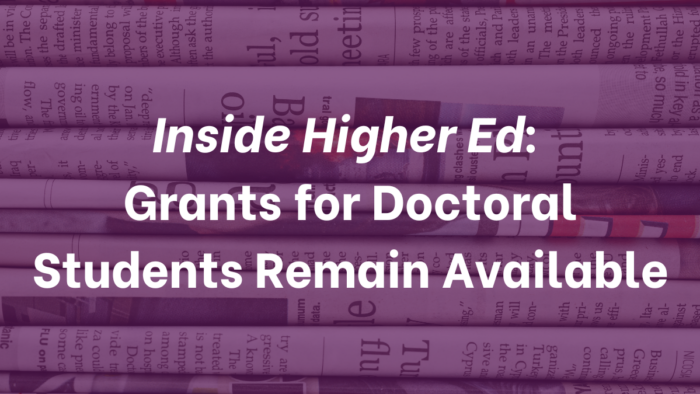 In an Inside Higher Education Letter to the Editor, ACLS President Joy Connolly highlights how ACLS and the Mellon Foundation support doctoral students and early-career scholars.