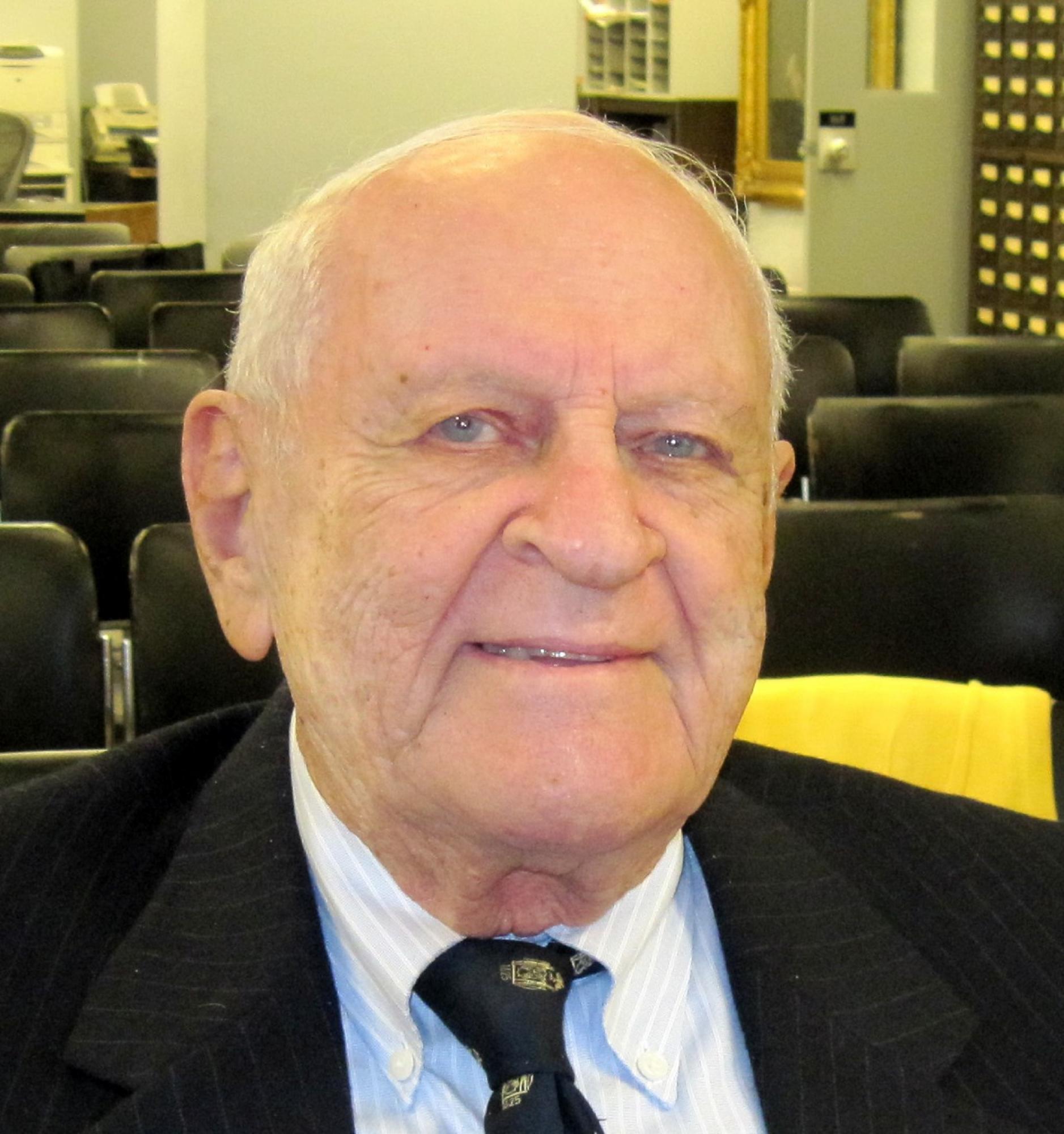 The American Council of Learned Societies (ACLS) was honored to receive a bequest of $2.4 million from the estate of Morton Norton Cohen, a noted scholar of Lewis Carroll and 1963 Grant-in-Aid recipient who died in 2017. He was awarded a $1,500 grant (about $13,000 in today’s dollars) for work on the letters of Carroll while he was an assistant professor at the City College of New York. While it was not a huge sum, Cohen, like many ACLS fellowship and grant recipients, deeply appreciated the support early in his scholarly career.

“We are grateful for Morton Cohen’s generosity and we are heartened to see such a vivid demonstration of what we believe in our hearts to be true – that fellowship support enables intellectual passions to be pursued and shapes the careers and lives of those who are supported,” said ACLS President Joy Connolly. “Dr. Cohen clearly felt this way and it is stunning to know how greatly his belief – and his generosity – will be able to support the work of scholars for generations to come.”

Born in Calgary, Alberta, in 1921 and raised near Boston, Cohen received his bachelor’s degree from Tufts College (now University) and his doctorate in English from Columbia University. His interest in Carroll, [born Charles Lutwidge Dodgson and] best known for his works Alice’s Adventures in Wonderland and Through the Looking-Glass, began as a child and grew with time. In addition to City College and the Graduate Center (CUNY), he also taught English at West Virginia University, Syracuse University, and Rutgers University. His other awards and honors include a Guggenheim Fellowship in 1965 and election to the Royal Society of Literature in England in 1996. Cohen was predeceased in 2002 by his partner, Richard Swift, a professor of politics at New York University who also left a bequest to ACLS.

We are heartened to see such a vivid demonstration of what we believe in our hearts to be true – that fellowship support enables intellectual passions to be pursued and shapes the careers and lives of those who are supported. ACLS President Joy Connolly

Among Cohen’s best-known accomplishments were being a founding member of the Lewis Carroll Society of North America and establishing an award at the Modern Language Association (MLA). The Morton N. Cohen Award for a Distinguished Edition of Letters has been given biannually by the MLA since 1989.

As detailed in his New York Times obituary, the project for which Cohen received his ACLS grant involved editing more than 100,000 letters Carroll wrote throughout his life. At the invitation of British Carroll scholar Roger Lancelyn Green, Cohen helped tackle this herculean task, which took almost twenty years to accomplish. This involved painstaking research and contacting old friends of Carroll’s—most of whom were quite elderly by that time—who had been the recipients of his letters. This work later contributed to Cohen’s book, Lewis Carroll: A Biography, published in 1995 and considered the “definitive” biography of the writer.

At his request, Cohen’s bequest will be used to support the ACLS Fellowship Program through the newly-created Morton N. Cohen and Richard N. Swift Fellowship Fund. ACLS is very grateful for his generosity, which will allow future scholars to pursue research as significant as his was.

Learn more about how to make a planned gift to ACLS.