In September 2022, the American Council of Learned Societies (ACLS) marks its 103rd anniversary. The original ACLS first convened in September 1919 and was comprised of delegates from ten scholarly societies. The group stated its mission as:

the advancement of humanistic studies in all fields of the humanities and social sciences and the maintenance and strengthening of national societies dedicated to those studies.

Over the next century, ACLS member societies not only expanded in number to the current 79 scholarly organizations, but continued to play a critical role in advancing humanistic research, setting national standards for emerging disciplines of study, improving teaching practices and policies, and sharing the results of scholarship with the public.

Learn About the History of ACLS
Read More

In April 2019, board members, learned society leaders, delegates, associates and other friends of ACLS gathered at a festive dinner in honor of the centennial. Guests received copies of the centennial publication, The First Century, watched the centennial film, ACLS at 100, and heard from esteemed fellows Andrew Delbanco, William Kirby, Chair of the ACLS Board of Directors, Viet Thanh Nguyen and Laurie Patton, and from Mariët Westermann of The Andrew W. Mellon Foundation, Pauline Yu, and Nicola Courtright, vice chair of the ACLS Board of Directors. 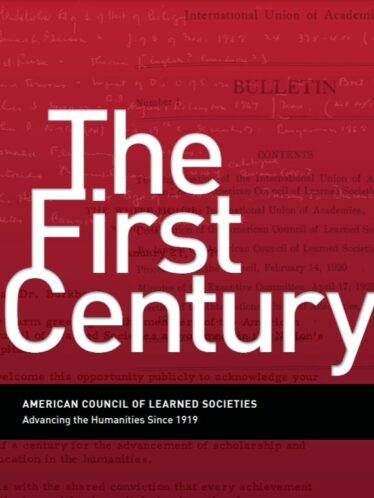 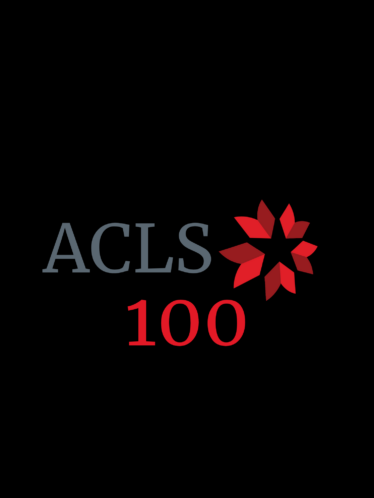 Watch The ACLS at 100 Video

Supporting Scholars for More Than A Century

Learn more about the variety of fellowship and grant competitions currently available. 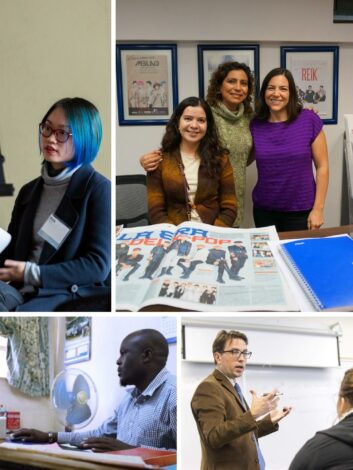 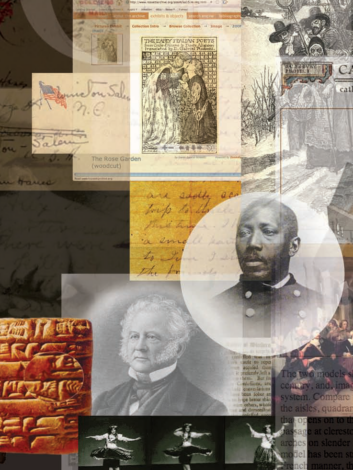 Learn more about notable scholars ACLS has supported over its century of service. 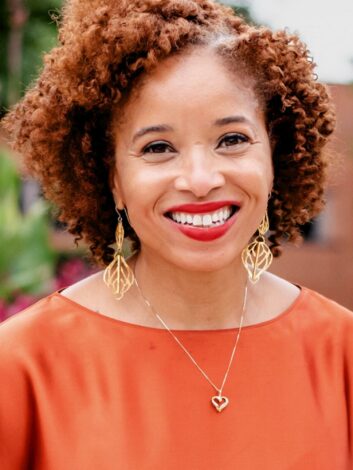