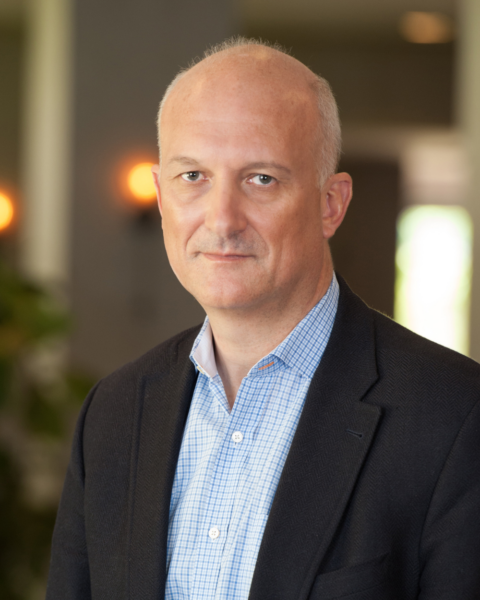 James Shulman became vice president and chief operating officer of the American Council of Learned Societies in July 2018. Prior to joining ACLS, Shulman was a Senior Fellow at The Andrew W. Mellon Foundation where he worked with the foundation’s president on strategic issues concerning higher education, philanthropy, and cultural institutions. In the 2016–2017 academic year he served as an affiliate of the Berkman Center for the Internet & Society at Harvard University. From its founding in 2001 to 2016 he was president of Artstor. Working with his colleagues, he developed and implemented plans for creating an organization that now serves over 1,800 colleges, universities, schools, and museums around the world.

Shulman writes and speaks about issues associated with the educational use of images and digital technology, innovative nonprofits, and high impact philanthropy; recent publications include “Sustainable Free: Lessons Learned from the Launch of a Free Service Supporting Publishing in Art History” (in LIBER Quarterly); “Collaborative Change: Bringing Innovation to Hard-to-change Institutions” (in the Stanford Social Innovation Review); “The Funder as Founder: Ethical Considerations of the Philanthropic Creation of Nonprofit Organizations,” in The Ethics of Philanthropy (Oxford UP).

During his nine years at the Mellon foundation before creating Artstor with other colleagues at the foundation in 2001, he worked in a range of research, administrative, and investment capacities. At the foundation, he collaborated with William G. Bowen and Derek Bok on The Shape of the River: Long-term Consequences of Considering Race in College and University Admissions (Princeton UP, 1998). He also wrote (with William G. Bowen), The Game of Life: College Sports and Educational Values (Princeton UP, 2001). From 1997–2001, he assisted in the management of the foundation’s endowment. He also worked with the financial vice president with the foundation’s internal budgeting. For the first half of 2000, Shulman managed these functions while the financial vice president was on sabbatical.

Shulman received his BA and PhD from Yale in renaissance studies. His dissertation, which examined how heroes made decisions in the complex world of renaissance epic poetry, received the John Addison Porter Prize and forms the basis of The Pale Cast of Thought: Hesitation and Decision in the Renaissance Epic (U of Delaware P, 1998). He also has written the introduction to Robert K. Merton’s The Travels and Adventures of Serendipity: A Study in Historical Semantics and the Sociology of Science (Princeton UP, 2003).

He serves on the boards of the Renaissance Society of America, The Spence School, and the Yale Graduate School Alumni Association. From 2006–2015 he served as a trustee of Smith College; he also served on the Digital Public Library of America (DPLA) Content Strategy Committee.