Dana A. Williams - ACLS
Skip to main content
Board 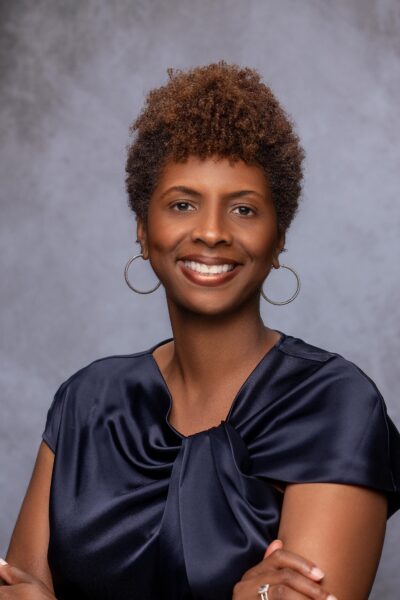 Dana A. Williams is a professor of African American literature and Dean of the Graduate School at Howard University. She earned her BA in English from Grambling State University in Grambling, LA in 1993, her MA in 1995 from Howard University, and her PhD in African American Literature from Howard University in 1999. As a recipient of the Ford Foundation Postdoctoral Scholar award in 1999, she was a visiting research fellow at Northwestern University in Evanston, IL, where she completed extensive research on her dissertation author Leon Forrest. Before returning to Howard University as a faculty member in 2003, Dr. Williams taught at Louisiana State University in Baton Rouge for four years. In 2008-09, she was a faculty fellow at the John Hope Franklin Humanities Institute at Duke University, and she assumed the chairmanship of the Department of English at Howard in 2009. In 2016, she was nominated by President Barack Obama to serve on the National Humanities Council.