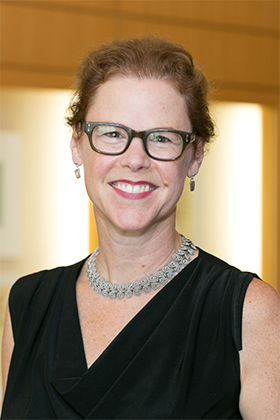 Joy Connolly began her service as President of the American Council of Learned Societies on July 1, 2019.  A scholar of ancient Roman rhetoric and political thought and their enduring influence in modernity, she came to ACLS after serving as provost and interim president of The Graduate Center of The City University of New York, the principal doctorate-granting institution of the nation’s largest public urban university. Prior to joining CUNY, she was dean for the humanities in the Faculty of Arts and Science (2012-2016) and director of the College Core Curriculum at New York University (2009-12). Joy is a member of the American Academy of Arts and Sciences.

During her service as provost and interim president at The Graduate Center at CUNY, Connolly doubled the number of master’s programs and with support from the Andrew W. Mellon Foundation, established a major initiative to transform doctoral education, with the aims of orienting graduate research projects toward the public good and enriching students’ career options after completion of the PhD. Committed to hiring diverse faculty and recruiting a diverse student body, she also sought to improve students’ experience by increasing staff in student services, offering support in quantitative skills and methods, and establishing best practices in doctoral mentoring. She oversaw a major grant from the Mellon Foundation in partnership with La Guardia Community College, integrated the Advanced Science Research Center in the administrative and academic operations of the Graduate Center, and encouraged non-degree programs that increase the faculty’s impact on the public in New York City and beyond.

Connolly earned an AB in classics from Princeton University in 1991 and a PhD in classical studies from the University of Pennsylvania in 1997.  She held professorships at the University of Washington and Stanford University before moving to NYU in 2004. As dean, Connolly hired dozens of faculty, secured a $2 million grant from the Mellon Foundation to support urban humanities, and worked to enhance the relationship between NYU’s New York campus and its sibling campuses in Abu Dhabi and Shanghai.

Connolly is the author of two books, The State of Speech and The Life of Roman Republicanism, and over seventy articles, book reviews, and essays. Her current board service includes the National Humanities Alliance, the National Humanities Center, Middlesex School, and the Journal for the History of Ideas. She is a past member of the board of directors of the Society for Classical Studies. She serves on advisory groups for Imagining America, the Council of Graduate Schools, and Humanities Indicators, a project hosted by the American Academy of Arts and Sciences. Her writing has appeared in The New York Times Book Review, the Independent, the Village Voice, The Times Literary Supplement, the Chronicle of Higher Education, Bookforum, The Nation, and Inside Higher Ed. Deeply interested in contemporary art, she served as an interpreter/player for the artist Tino Sehgal and is at work on a translation of Vergil’s pastoral poetry. She speaks and writes regularly about the future of the humanities, the significance of studying the past, and the necessity of public funding for higher education as a keystone of a robust democracy. 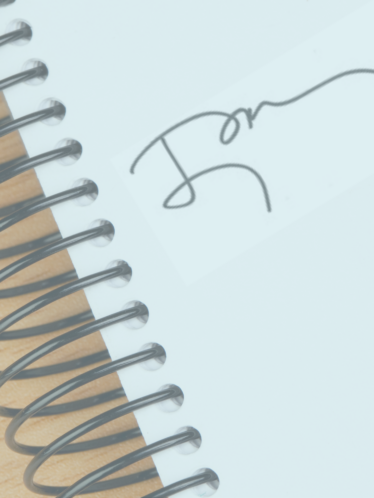 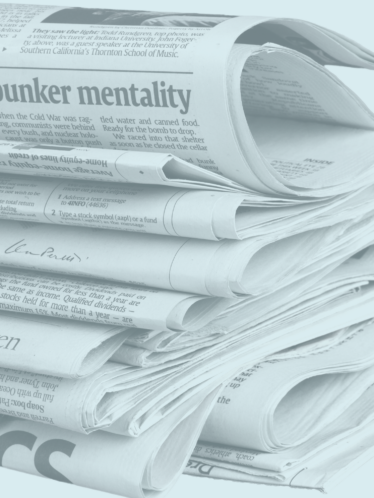 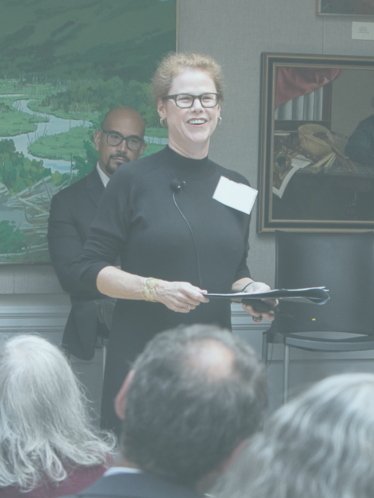 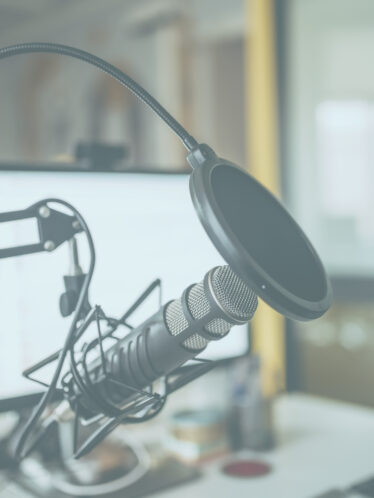