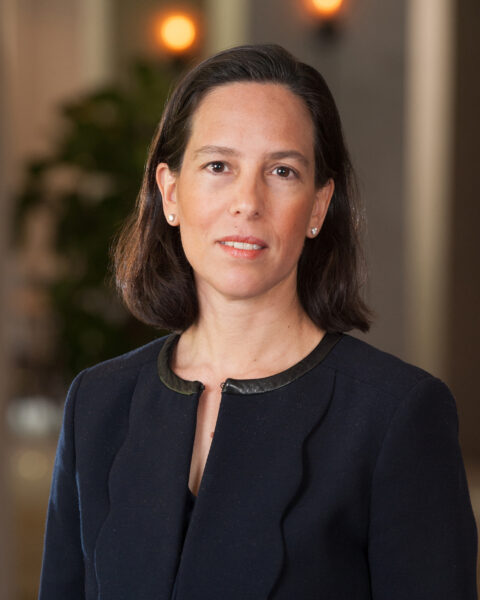 Jimena Canales is an award-winning author and scholar focusing on the history of science in the modern world. She is currently a faculty member at the Graduate College at the University of Illinois-Urbana, Champaign. She was previously the Thomas M. Siebel Professor in the History of Science at the University of Illinois and an Associate Professor at Harvard University. Canales is the author of A Tenth of a Second: A History (Chicago University Press), The Physicist and The Philosopher: Einstein, Bergson, and the Debate That Changed Our Understanding of Time (Princeton University Press), Bedeviled: A Shadow History of Demons in Science (Princeton University Press), and Simply Einstein. Her books have been voted Top 10 Books about Time (The Guardian), Best Science Books for2015 (Science Friday, NPR, Public Radio International and Brainpickings), Top Reads for2015 (The Independent), and Books of the Year for 2016 (The Tablet).

Her scholarly work on the history of science has been published in Isis, Science in Context, History of Science, the British Journal for the History of Science, and the MLN, among others. Her work on visual, film and media studies has appeared in Architectural History, Journal of Visual Culture, and Thresholds. Canales writes frequently for general audiences publishing in The New Yorker, The Atlantic, Artforum, Aperture, Nautilus and WIRED among others. She has presented her work on science and art at the Pompidou Museum, SFMOMA, the 11th Shanghai Biennale, and the Serpentine Gallery in London.She was a senior fellow at the IKKM (Internationales Kolleg für Kulturtechnikforschungund Medienphilosophie) in Germany where she became a member of the scientific advisory board and a recipient of a Charles A. Ryskamp Research Fellowship from the American Council of Learned Societies (2013). Canales received her MA and PhD from Harvard University in the history of science and was awarded the “Prize for Young Scholars” of the International Union of the History and Philosophy of Science.