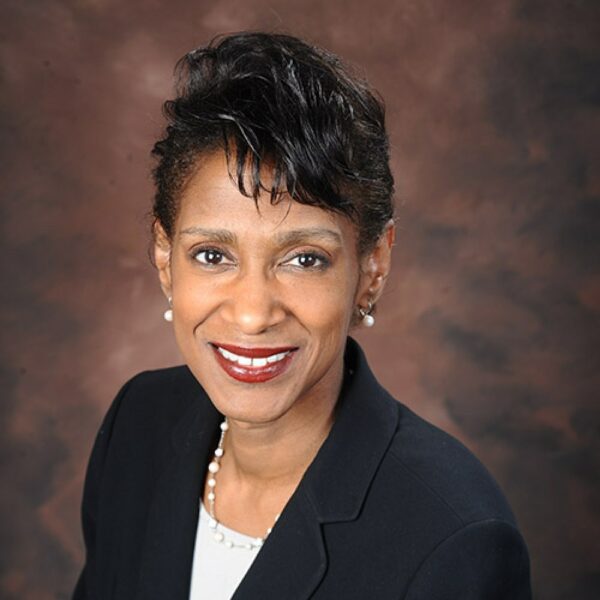 She has published on equality and social justice, moral psychology and the virtues, and the philosophical implications of gender and race. She is also the author of a widely cited book on moral relativism, Fieldwork in Familiar Places: Morality, Culture and Philosophy. Her current work includes articles on academic freedom, equal educational opportunity, and democratic disagreement. Her next book, coming out in Spring 2022, is entitled Making Space for Justice: Social Movements, Collective Imagination and Political Hope.  She is also working on a project entitled Renewing Democracy and a book on the thought of Martin Luther King, Jr.

Moody-Adams has a BA from Wellesley College, a second BA from Oxford University, and earned the MA and PhD in Philosophy from Harvard University. She has been a British Marshall Scholar, an NEH Fellow, and is a lifetime Honorary Fellow of Somerville College, Oxford.  She is also a  Fellow of the American Academy of Arts and Sciences.