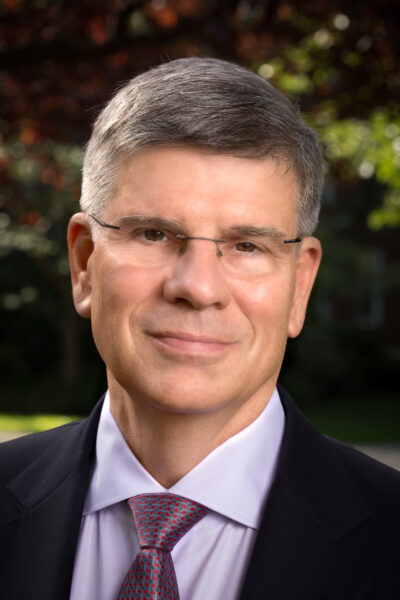 A historian of modern China, Kirby’s work examines China’s business, economic, and political development in an international context. He has written on the evolution of modern Chinese business (state-owned and private), Chinese corporate law and company structure, the history of freedom in China, the international socialist economy of the 1950s, relations across the Taiwan Strait, and China’s relations with Europe and America. His current projects include case studies of contemporary Chinese businesses and a comparative study of higher education in China, Europe, and the United States.

Before coming to Harvard in 1992, he was professor of history, director of Asian studies, and dean of University College at Washington University in St. Louis. At Harvard, he has served as chair of the history department, director of the Harvard University Asia Center, and dean of the faculty of arts and sciences. As dean, he led Harvard’s largest school, with 10,000 students, 1,000 faculty members, 2,500 staff, and an annual budget of $1 billion.